A pow wow (also powwow, pow-wow or pau wau) is a gathering of some of North America's Native people. The word derives from the Narragansett word powwaw, meaning "spiritual leader".  A similar gathering by California Native Peoples usually in the fall is called a Big Time. A modern pow wow is a specific type of event for Native American/First Nations people to meet and dance, sing, socialize, and honor Native American/First Nations culture. Pow wows may be private or public.

There is generally a dancing competition, often with significant prize money awarded. Pow wows vary in length from a one day event, to major pow wows called for a special occasion which can be up to one week long. 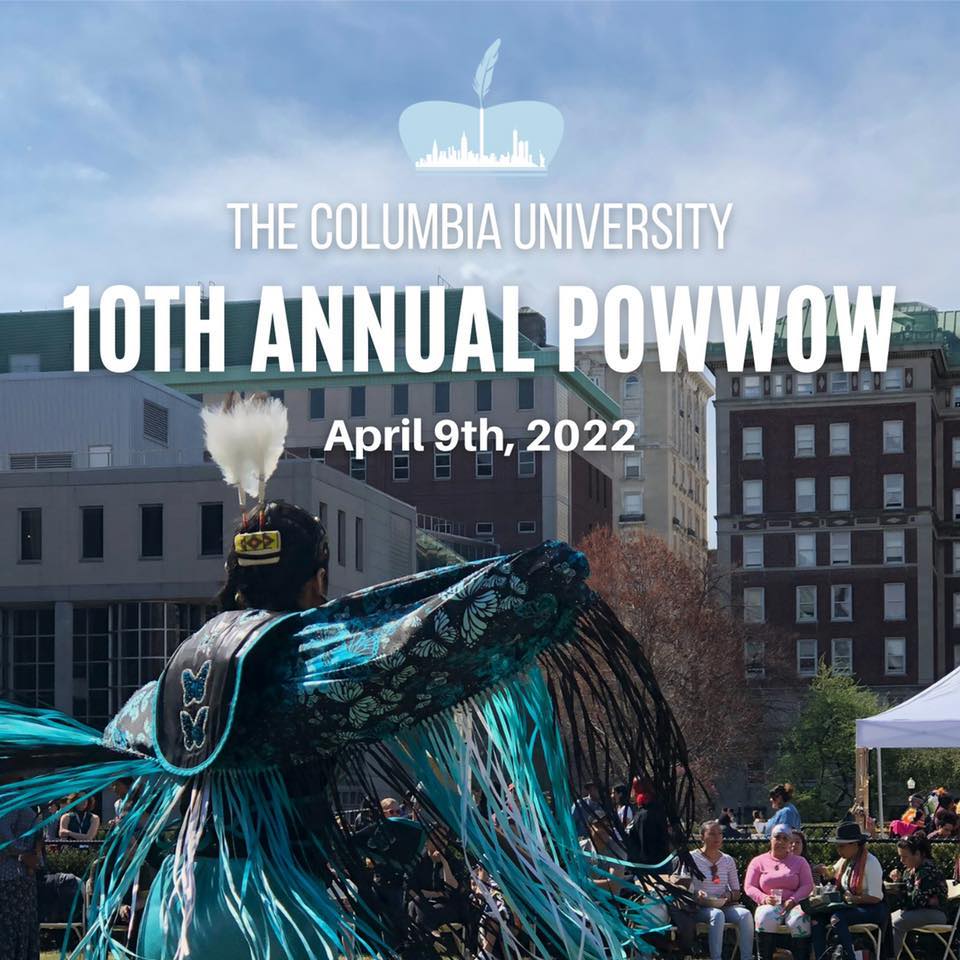 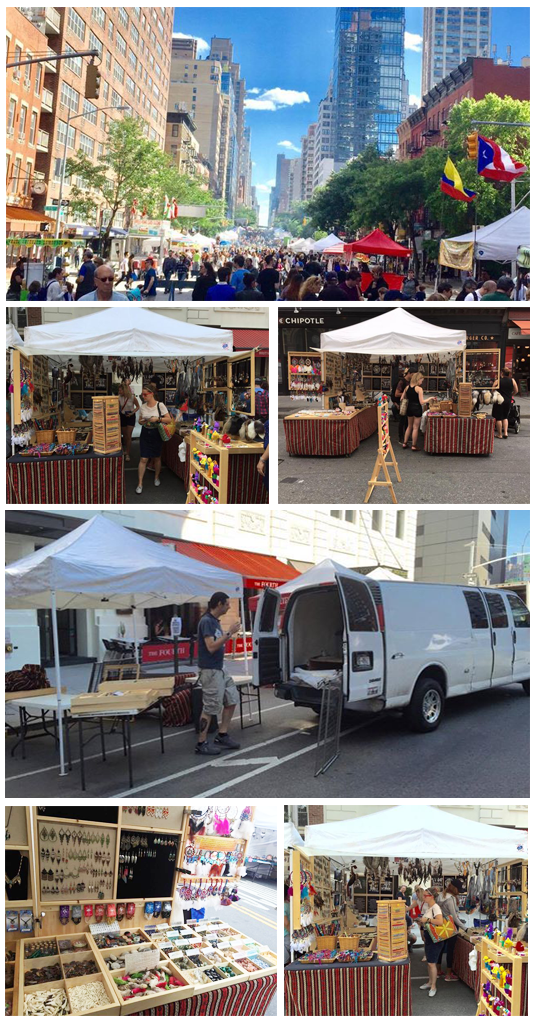 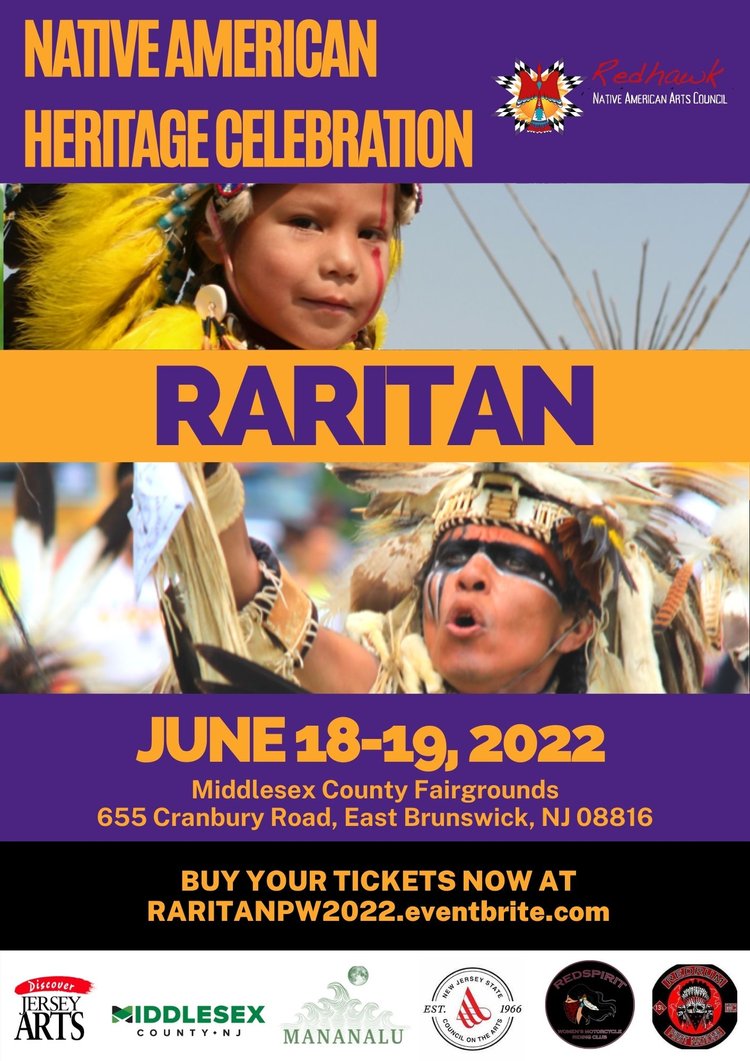 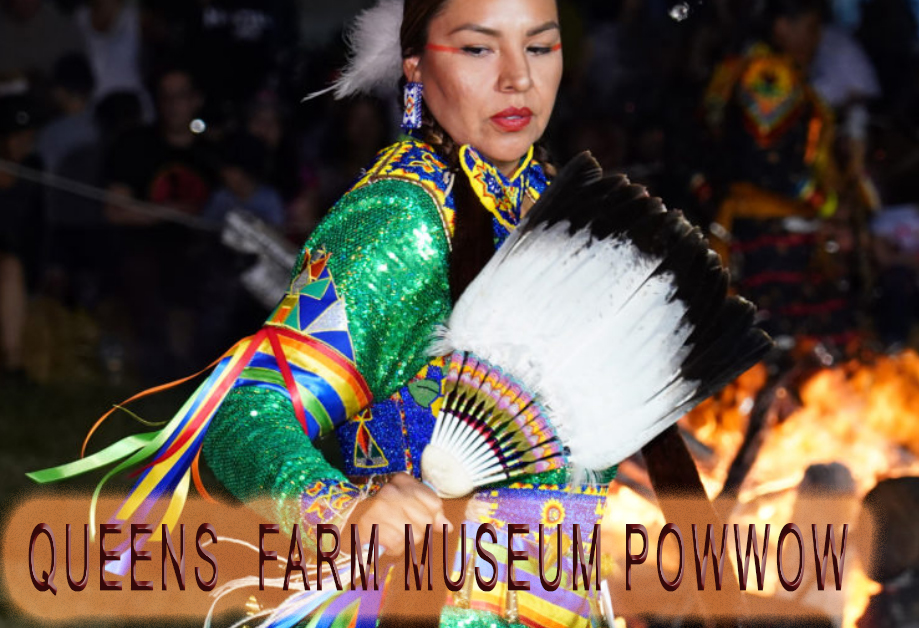 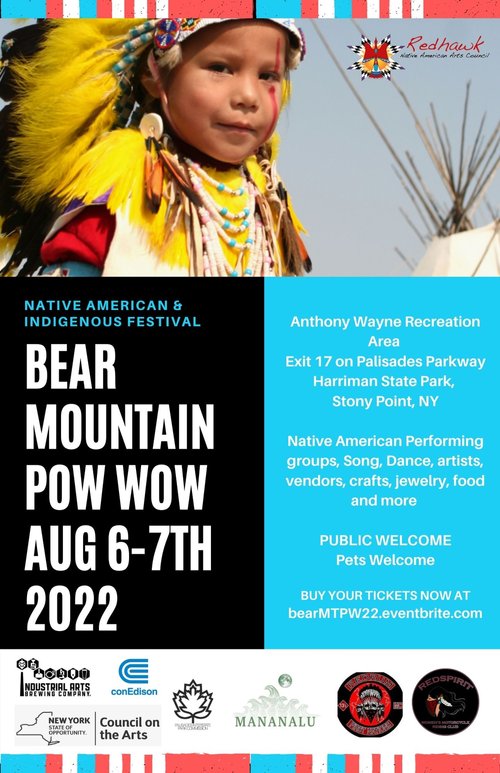 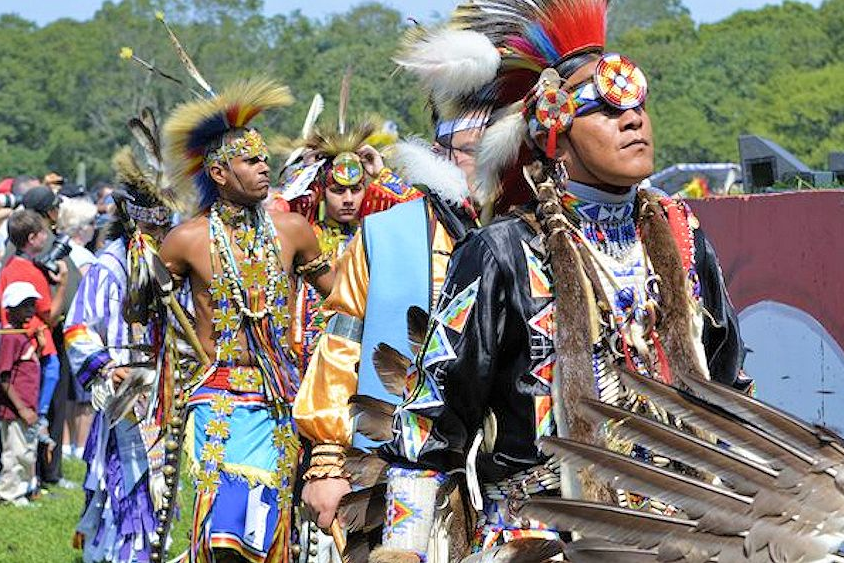 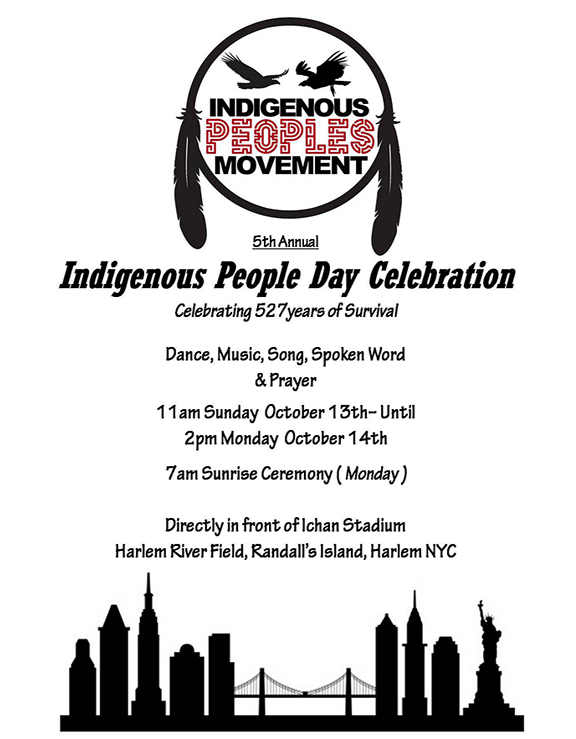